Meeting at Great Lakes Center for the Arts 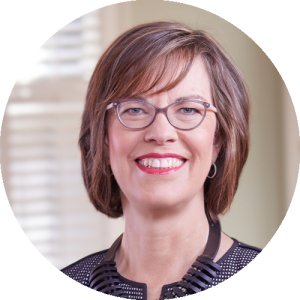 Cheryl and Chris are summer residents of Bay Harbor, since 2004.  Cheryl is a retired CEO of a global restaurant chain. Today she serves on two corporate boards; US Foods, a food distribution company, and Chick Fil A, a quick service restaurant chain. Cheryl is a member of CEO Forum, an organization that disciples Christian senior leaders.  She serves on the board of WorkMatters, a work and faith ministry in Fayetteville, Arkansas.  Cheryl and Chris enjoy involvement in classical education and various Christian ministries.  They have been married nearly 40 years and have three grown daughters, two terrific son-in-laws, and four handsome grandsons. Cheryl and Chris spend the winters in sunny Atlanta, Georgia where they attend Buckhead Church. 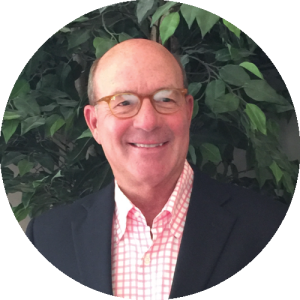 Bob is a native of St Louis, MO and moved to Michigan in 1978.  Married to Sherry, father to sons, Ryan (married to Jessie) and Brandon, and grandfather to Mara.  Bob has spent his entire career in the life & employee benefits industry and continues today, working at a lesser pace.  Having come to faith in the early 80’s, he became active in starting or teaching bible studies in various settings.  Current involvement is with the New Canaan Society as a Founder of the Western Michigan group, the Colson Center for Christian Worldview, as both a Colson Fellow and now as a mentor in the Colson Fellows program.  Bob also is a leader of the Bay Harbor Men’s Bible Study with 14 seasons now under our belt.  Bob is a long-time board member of the Grand Angels, an angel-investment organization providing seed capital to early revenue companies.  Bob & Sherry have both been involved with the Museum of the Bible project, a stunning bible artifact museum in Washington D.C. 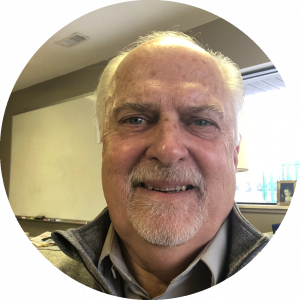 Tom is originally from Ohio and moved to Michigan almost 40 years ago.  He is married to Ronda and they have four children; two each.  Tom has a son and a daughter, and Ronda has two sons.  They have six grandchildren –  three in Florida and three in Oregon.  They live downstate in Fenton, Michigan most of the year.  Tom is still working at two personal businesses.  They design, build and install equipment for the aggregate industry. His educational background is in accounting and economics and graduate degree in finance.

Tom came to the Lord through his mother.  She taught Sunday School for many years at their Presbyterian Church. 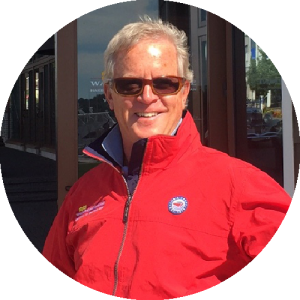 Hi and his wife, Sharon, live year round in Petoskey, Michigan.  They have 3 adult children and 4 grandchildren. Hi grew up in the sports and recreation industries. His family had the first ski shop at Boyne Mt back in 1949.  Stover’s Sports Outfitters sold snow skis and snowmobiles in the winter and golf, tennis, boats, Sunfish, and hunt/fish the spring, summer, and fall.  Hi sold his first boat in 1966.  After college, from 1975 to 2001 Hi was the manufacture’s rep for Scott poles and goggles and K2 Skis, Snowboards, and Inline skates.  Hi has been selling beautiful boats at Bay Harbor since 2005 at Walstrom Marine location in the Village. 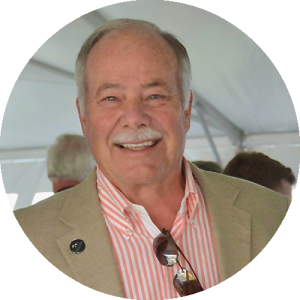 Bob retired from a managerial position with a major global corporation in 2009, and since then has been actively involved in numerous volunteers organizations in the Petoskey/Bay Harbor area: Bay Harbor Golf Club, Bay Harbor Community Council, Bay Harbor Yacht Club, and is currently serving on the McLaren Northern Michigan Board of Directors. He has been involved with the Bay Harbor Church for 10 years and has served as Co-Administrator for the last 4 years. He and his wife, Michele, have four adult kids, and 10 grandkids. His hobbies include photography, golf and travel. 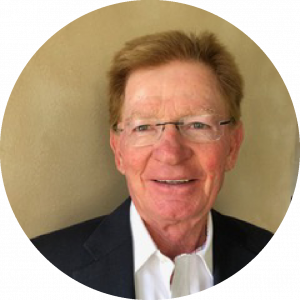 Tony and Deborah are summer residents of Bay Harbor and reside in Tampa, Florida the rest of the year.  Tony is in the oil and gas industry.  He enjoys golf and flying helicopters. 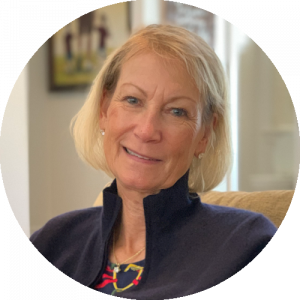 Debra and John have been summer residents in Bay Harbor and Harbor Springs for more than 30 years.  They have been married 43 years and are the proud parents of two married daughters, Alyssa (Kevin) and Sarah (Chris) and 6 beloved grandchildren.

She is a Stephen Minister and Stephen Leader at First Presbyterian Church of Harbor Springs.  She and John are members of Covenant Church in Naples Florida where she currently serves on the steering committee of a Shepherding Ministry designed to provide personal lay shepherd care for every church member. She co-leads a Bible study for women in the Naples community and is a volunteer at the Shelter for Abused Women and Children.

“I enjoy ministry opportunities of all kinds, both here and abroad.  It a privilege to serve the body of Christ through Bay Harbor Church.” 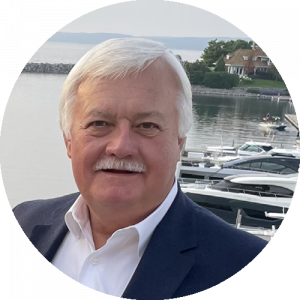 Bob was born and raised in Michigan and with his wife, Jan, they have been summer residents of Bay Harbor since 2010.  They have a blended family resulting in six adult children and their spouses and 14 grandchildren.  Bob, a graduate of Wayne State University School of Mortuary Science, was in funeral service for over 45 years retiring in 2019.  Bob was the son of godly parents – his father a Wesleyan Church Pastor – so he learned of the Jesus story at an early age. 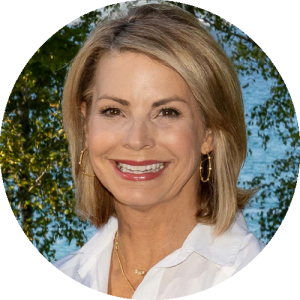 Kristi Stinson has been a resident of the Bay Harbor community since 1998. She also resides in Birmingham, Michigan with her husband, Keith. They have two married daughters living in Seattle, WA and Sonoma, CA. She is a graduate of Michigan State University and University of Detroit School of Law.  She practiced law at a large Detroit area law firm specializing in Real Estate and Commercial Finance. She later worked in the legal department at Meadowbrook Insurance Group, as well as C.F. Stinson, Inc., the family business. She has enjoyed involvement with the Museum of the Bible in Washington D.C., including its Women of Legacy conferences. She has been involved in numerous Bible Studies over the past 25 years. As a believer and follower of Christ, she looks forward to serving the needs of the Bay Harbor Church as a member of the board. 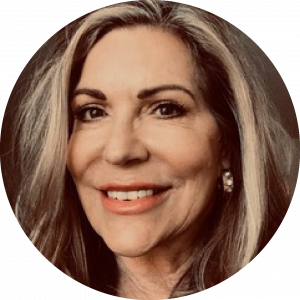 Patti and her husband Eddie have been members of Bay Harbor Church since 2015. In her professional career as a sales and marketing executive, she served on several commercial real estate related boards including CREW, BOMA and IFMA. After retiring Patti became the liaison between Mt. Bethel UMC and their largest homeless and extreme poverty mission, MUST Ministries. Her passion has been reaching the “least and lost” with Christ’s message of love and hope. The Turners reside in Atlanta, Georgia and Bay Harbor – their beloved summer place where they enjoy time with the friends, children and grandchildren. 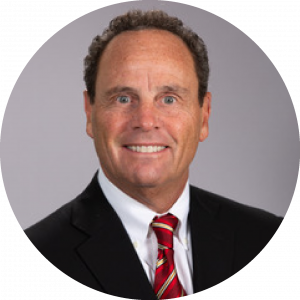 Paul Saber has been a restaurant owner since 1980. He was an Owner/Operator of McDonald’s restaurants from 1985-2001, owning 14 McDonald’s in New Mexico, and was Senior Vice President, USA Corporate Division of McDonald’s from 2001- 2003.

Paul serves on the Board of Directors of several Christian ministries, and served as Chief Operating Officer (COO) of the Billy Graham Evangelistic Association from 2007-2009.

Paul and his wife Dianne reside in Rancho Santa Fe, CA and have an adult son, Graham,  a daughter and son-in-law, Hannah and Austin Rovazzini, and a granddaughter, Saber Rose Rovazzini.